In this series of podcasts we have revealed how the evolution of the RNOH has been shaped by National crisis and challenge – from the poverty and epidemics of infectious diseases in the late Nineteenth Century, followed by the unprecedented challenges of the First World War.
When we began our 'Searching for the Grey Lady' project in June 2019, the only clue to the First World War at Mary Wardell's hospital on Brockley Hill was one black and white photograph reproduced in an illustrated history of the RNOH  by Derek Sayers.
In this episode we explore the back story to the carefully posed group in the 1914 photograph - the nurses and the men, who are identified as Belgian soldiers. ​​​​​​​

In the centre of the group is a blackboard, and we can decipher "...souvenir de notre séjour a l'Hospital Mary Wardell à Stanmore Angleterre.." and "Guerre Européenne 1914" - translated as "...a memory of our stay at the Mary Wardell Hospital...European War 1914."
Then "Les Inséparables Carabinieres" - the "Inseparable Riflemen", followed by the signatures of the men - which are difficult to decipher. The Belgian population and army, including "Les Inséparables Carabinieres" in our photograph, were the first to experience the devastation that would characterise the First World War, as they resisted the German invasion of their neutral country on August 4th, 1914.
Between late August of 1914 and May 1915, 250,000 Belgian refugees arrive in Britain, the largest influx of political refugees in British history. Throughout Britain 2,500 committees were established in local councils, for the purpose of looking after the interests of Belgian Refugees.
In October 1914,The Oxbridge and West Drayton Gazette announce that the Mary Wardell Convalescent Home, Stanmore, Middlesex, is occupied temporarily as a hospital for Belgian soldiers under the management of the Wounded Allies Relief Committee acting in consultation with the War Office and Red Cross Society.
The nurses in the photograph are almost certainly from the 'Voluntary Aid Detachment', known as VADs, a voluntary unit of civilians providing nursing care for military personnel in the United Kingdom and the British Empire. In this Episode we hear excerpts from The British Journal of Nursing Supplement, describing the National Council of Trained Nurses' determined battle to ensure that only trained nurses, and not volunteers, provide nursing care for the wounded. ​​​​​​​
Listen to the amazing stories selected from newspapers and archives discovered during our search for the Grey Lady: discover the welcome and care given by the British people to Belgian refugees, the arrival of seriously wounded Belgian soldiers, and finally the Last Post at the Menin Gate in Ypres, heard here during the height of Covid, without crowds and accompanied only by birdsong: ​​​​​​​​​​​​​​
"In 1928, a year after the inauguration of the Menin Gate Memorial, a number of prominent citizens in Ypres decided that some way should be found to express the gratitude of the Belgian nation towards those who had died for its freedom and independence."
http://www.greatwar.co.uk/events/menin-gate-last-post-ceremony.htm
Episode 5: AUGUST 1914 is read by the podcast's wonderful participants - RNOH patients, volunteers, staff, and the wider RNOH Stanmore family. Click on the photographs to read more: 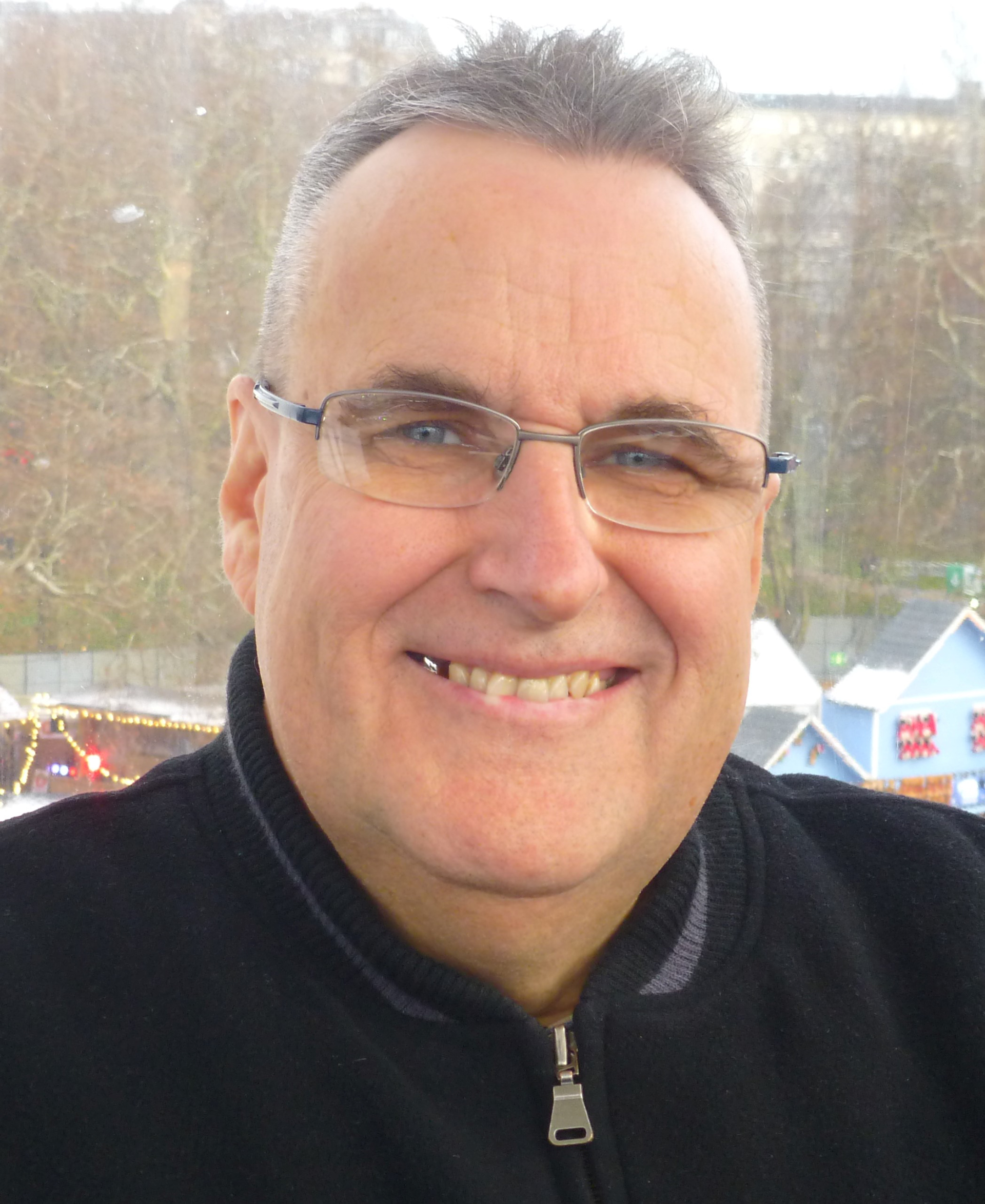 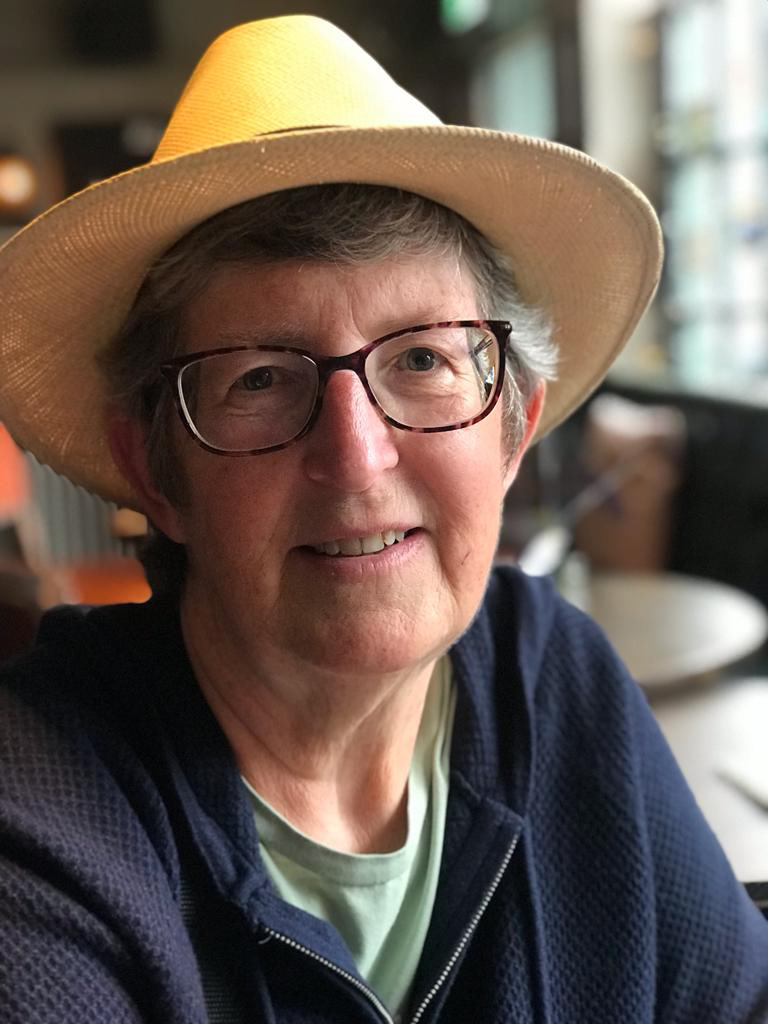 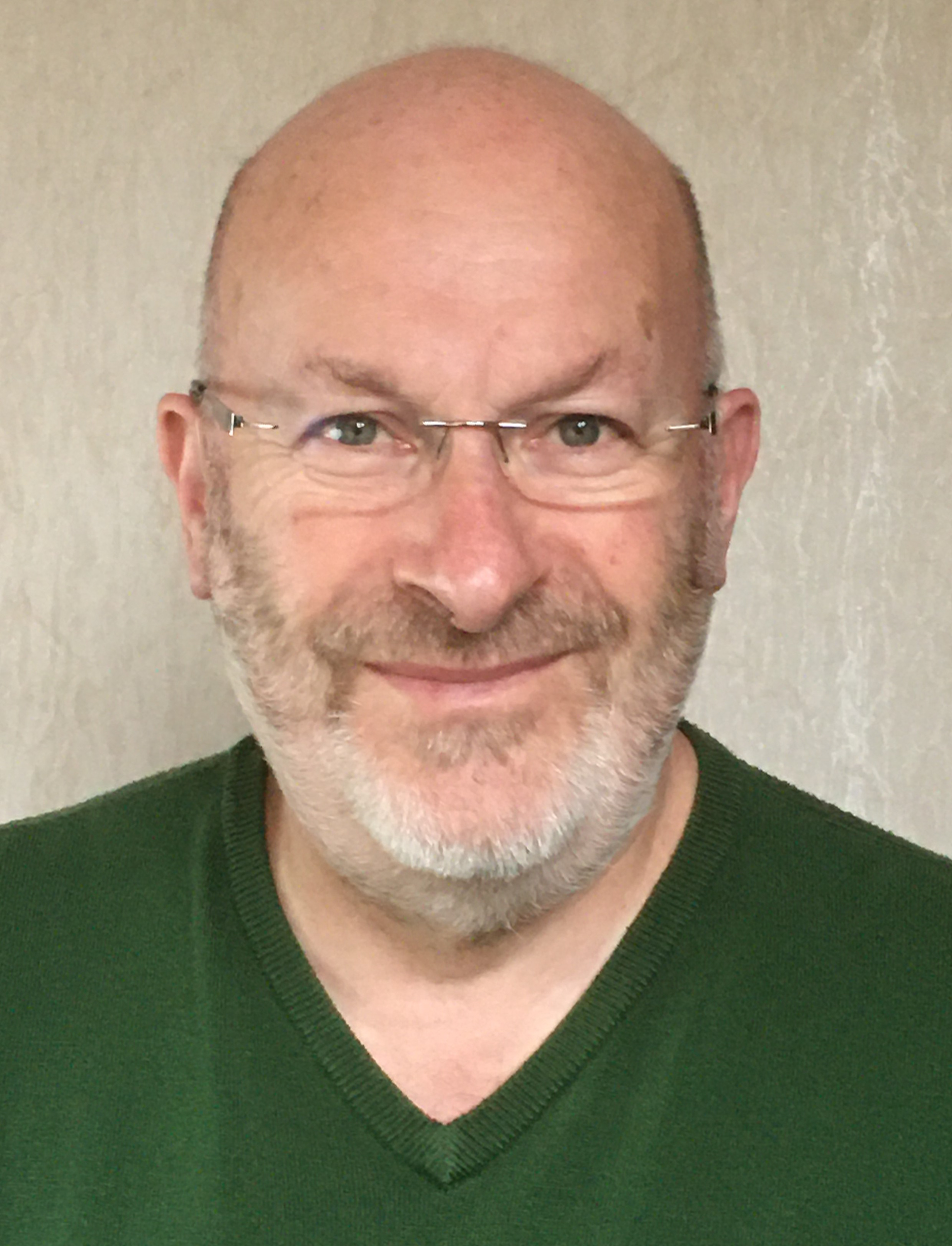 David Rauch has been a volunteer at Radio Brockley, the hospital radio service at the RNOH, since 1971. As well as presenting and producing programmes, including our game of Bingo (prior to COVID), he is a trustee of the charity. He is a retired IT Project Manager. He is married, with two children and one granddaughter. 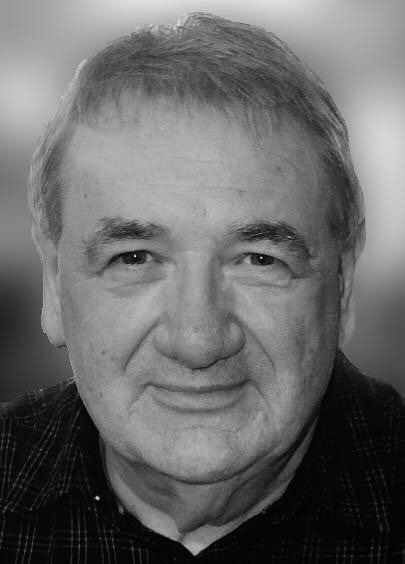 Ron Laver joined the GPO as an apprentice in 1967 and retired from BT 42 years later, having been both an engineer and manager in Data Communications. During the latter years he was a Customer Relationship Manager in the Government Sector, working with Police & Health services. Ron joined Radio Brockley at the RNOH in 1974, presenting, producing and editing for the station up until the present day. 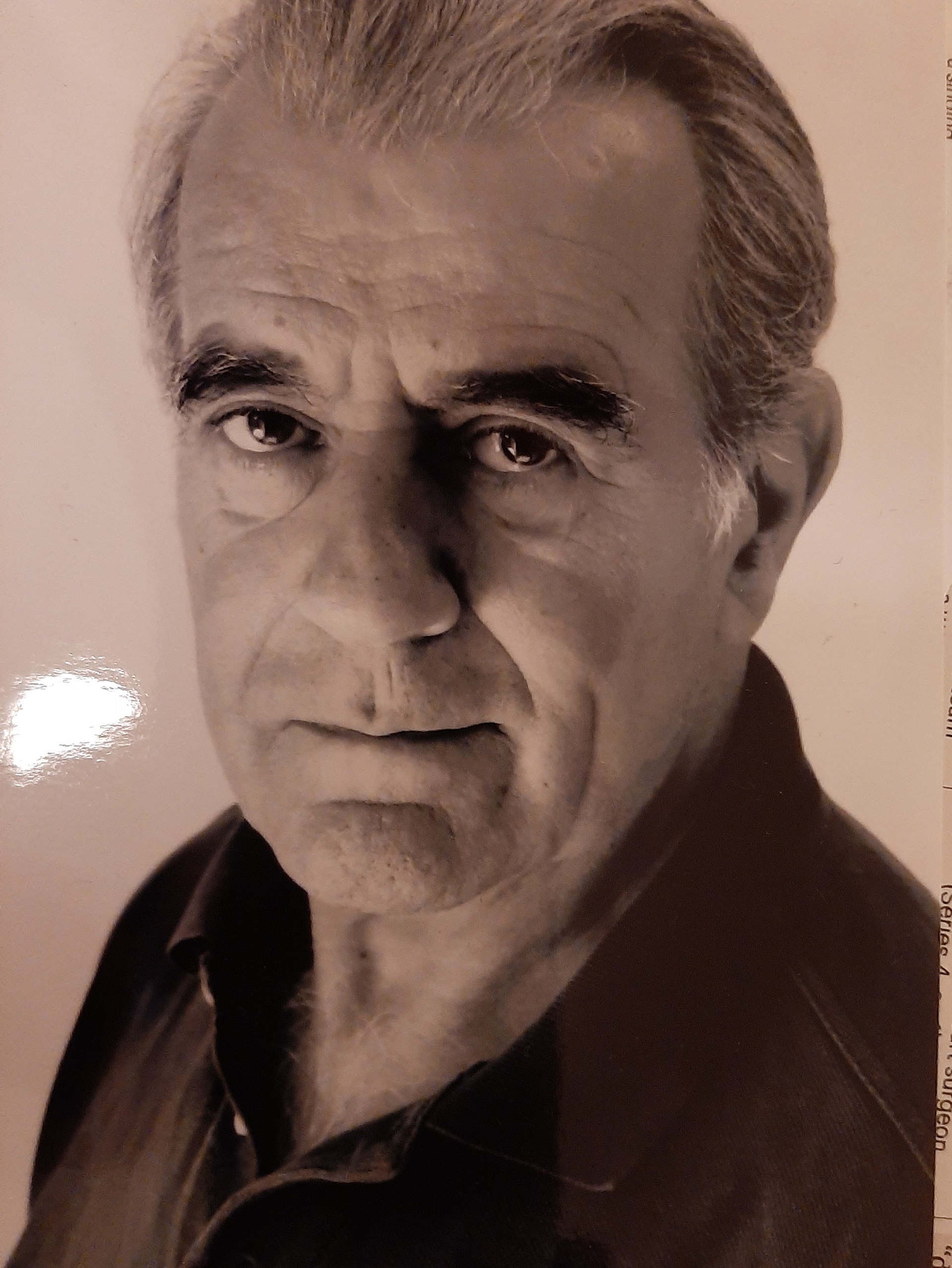 Timothy Morand is an actor. He trained at Lamda and has worked extensively in theatre, radio, TV and film. He is married to Nicola Lane, a lifelong patient at the Prosthetic Rehabilitation Unit at the RNOH, and like so many partners of patients, is very familiar with the hospital site! 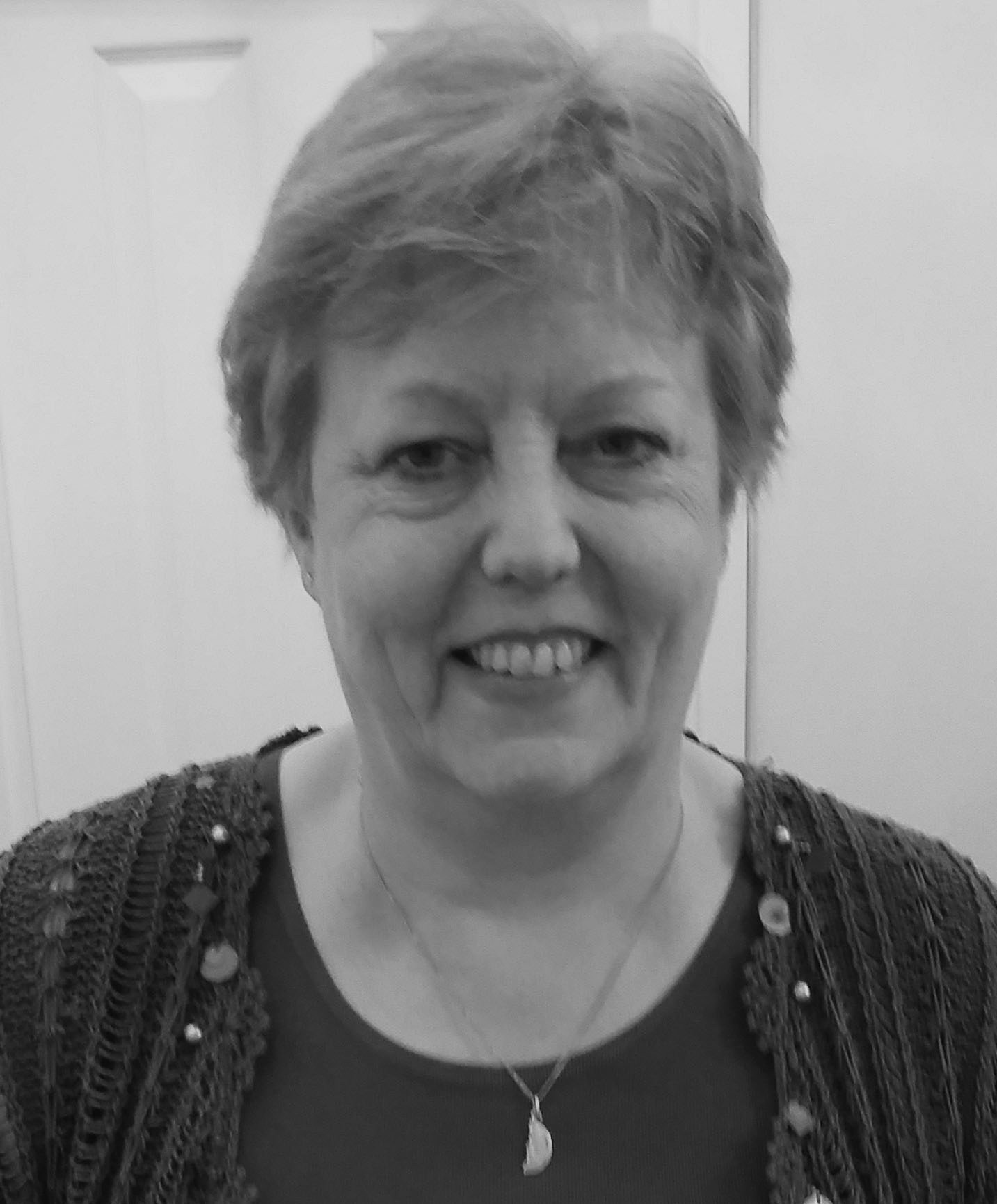 Mary Lauder worked in the world of theatre for nearly 40 years. Since 2013 she has been the Volunteer Coordinator for The Disability Foundation, a charity which offers complementary therapies to disabled people and their carers, which is based at the RNOH.

Episode 4: Adventures In A London Hospital
↑Back to Top